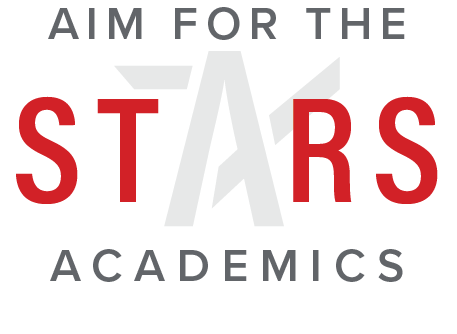 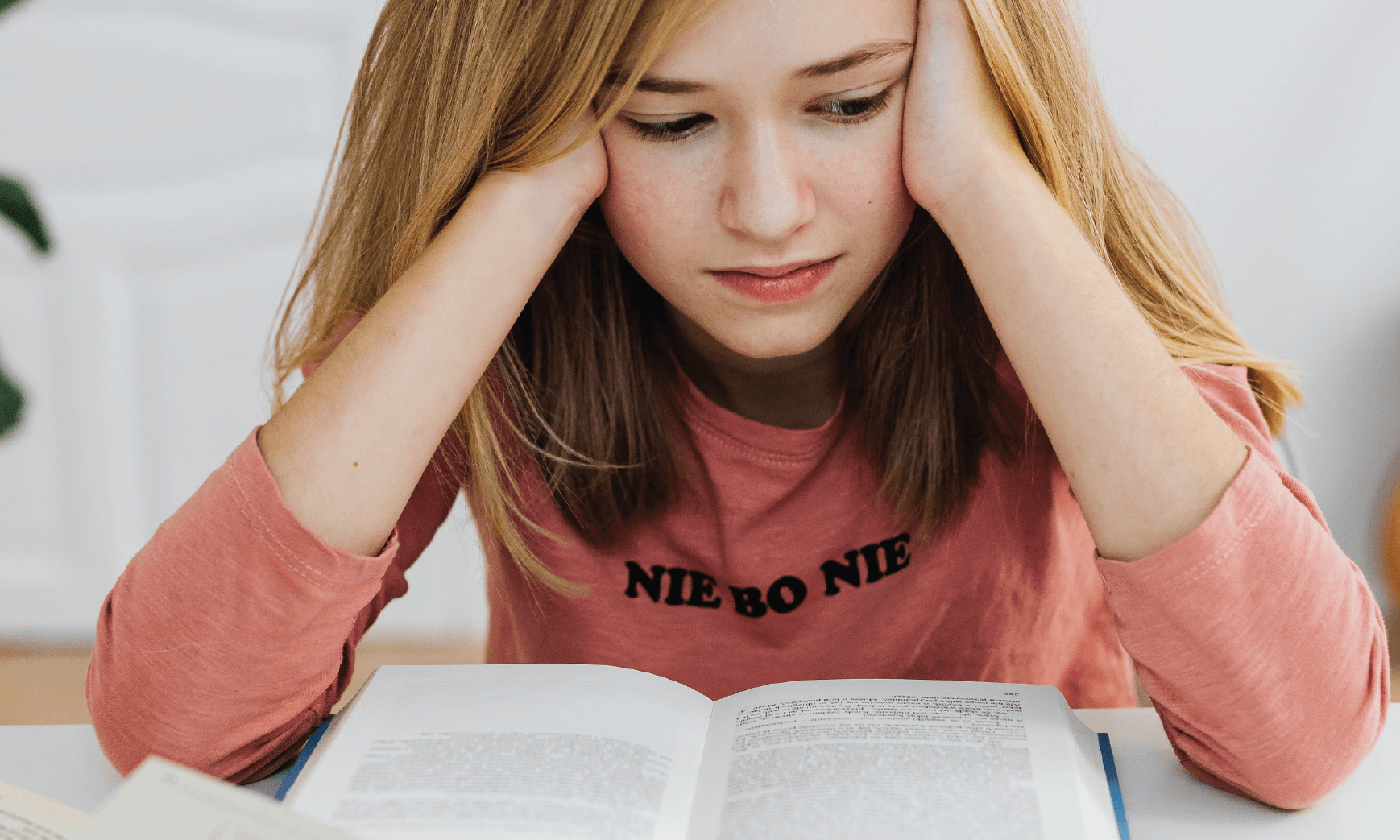 Should you change majors or push through? Decisions…Decisions

Undergraduates often come to a crossroads when classes in their chosen major seem impossible. They often find themselves questioning the composition and trajectory of their course concentration. In the middle of their college journey, I have noticed that a good majority of my students arrive at the following decision point at least once during their college years: “Should I think about pursuing a different career path or power through the potential roller-coaster ride of my current major?”

I found out the hard way that the answer to this question was not really that cut and dry. At the beginning of my junior year at Notre Dame, I began to sputter through the complexities of a Pre-Med major. On my first Organic Chemistry test, I received a 60% after pulling consecutive all-nighters before the exam. Up to this point, I don’t think that I have ever scored anything below a B during my entire academic career. Simply put, this feeling of uncertainty and indecisiveness were unchartered waters for me. In the short-run, I decided to persevere and put in the extra work with my Orgonic Chemistry and other Biology classes until the end of the semester. I managed to maintain roughly a B average, but I found myself mentally and physically exhausted, while simultaneously needing to figure out my next steps.

After some self-reflection over the winter break with close family and friends, I made it a point to be honest with myself as to why I initially chose the Pre-Med major. Growing up in an environment where both parents, and even my brother, excelled in the medical field, I was naturally inclined to pursue a career in medicine. However, I came to the realization that my brain was not wired to be a doctor, and I did not want to go through the motions in med school, especially when it meant I'd be expected to be saving lives down the line.  During the upcoming spring semester, I decided to take some business courses and found my niche as a Finance major, where quantitative data analytics seemed a lot more interesting and tangible than things I couldn’t see on the cellular level. To this day, I am grateful that my mom stood by me during my switch in majors and tolerated an extra “victory lap” as a 5th year senior.

Alabama football coach, Nick Saban, oftentimes urged his players to “think of college as a 40-year decision, not as a 4-year decision.” This sentiment holds true when students are contemplating whether or not to switch majors. Everyone gets a few mulligans in life to lean on. Take advantage of those opportunities to reset your career interests and position yourself to do what will make you happy and passionate in life. You, and only you, drive the achievement of your goals! 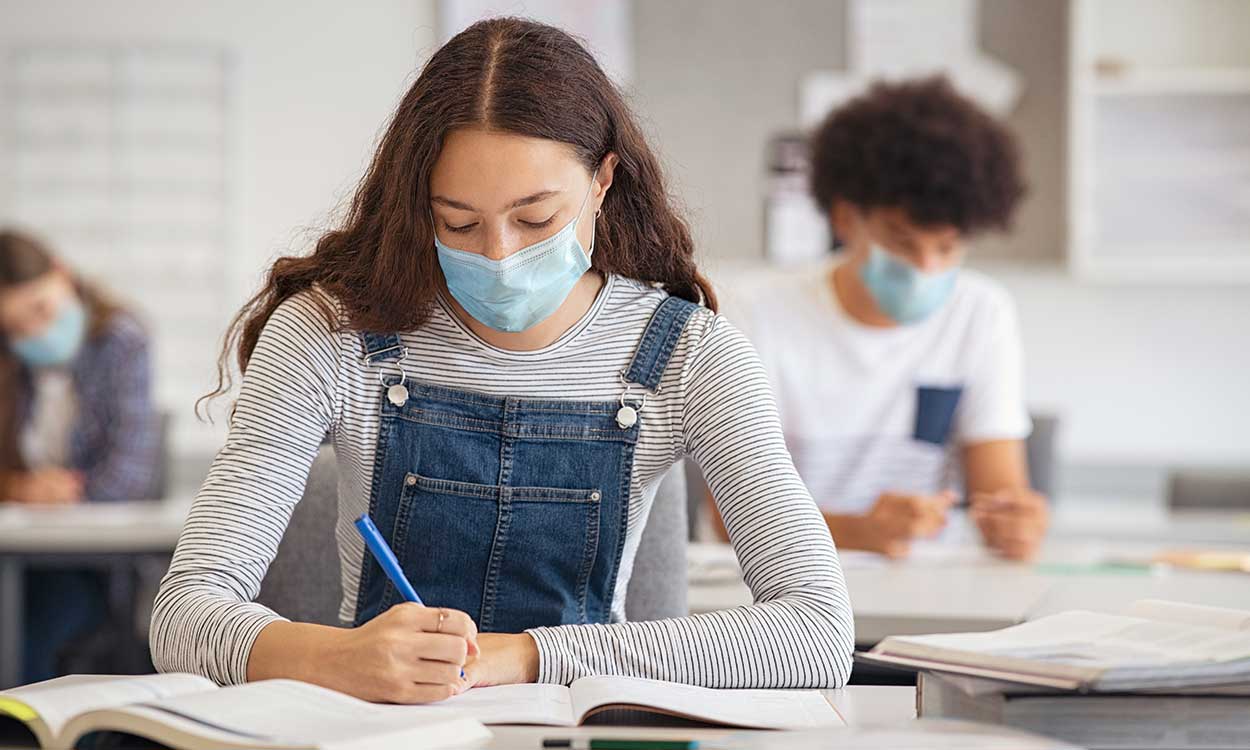 A new study from the University of Chicago’s Education Lab points to intensive, high-dosage tutoring as a potential solution for high school students who have fallen behind. 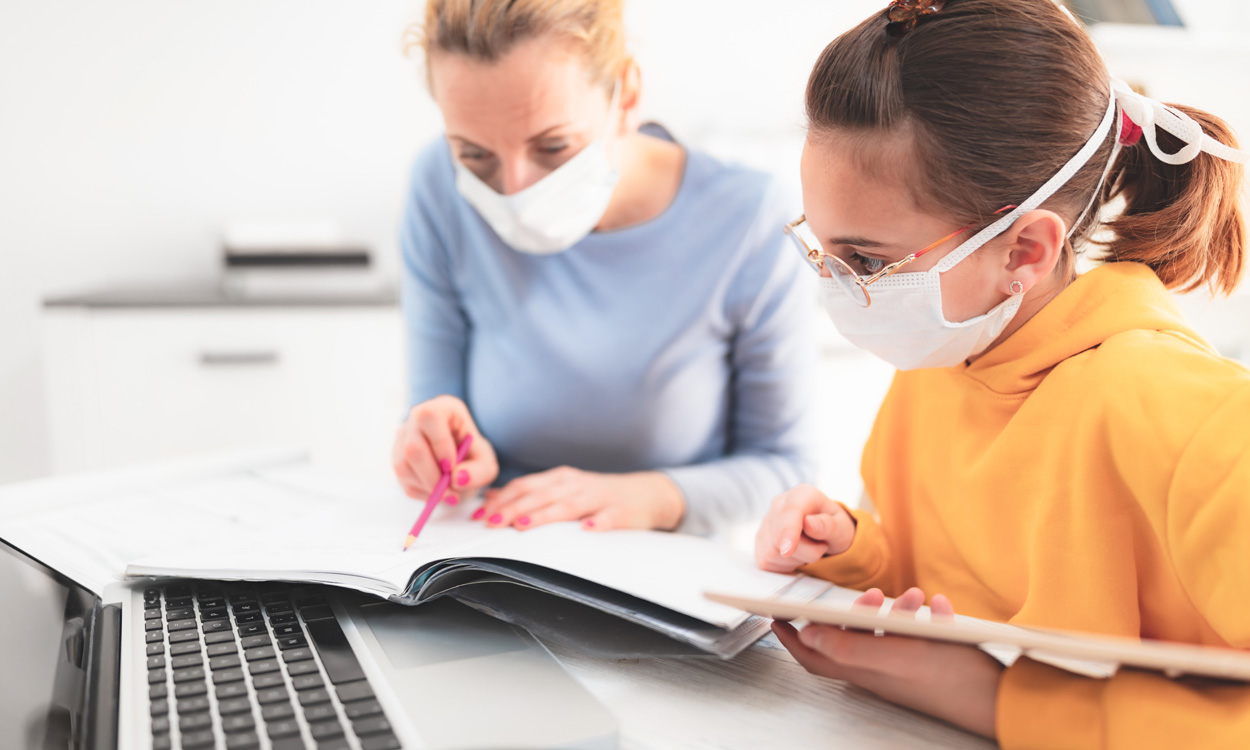 The Wall Street Journal ran an eye-opening article about the potential long-lasting effects of COVID-19 on students and the economy at large. As an educational partner to our nation’s future leaders, innovators, and workers, I find this concerning. 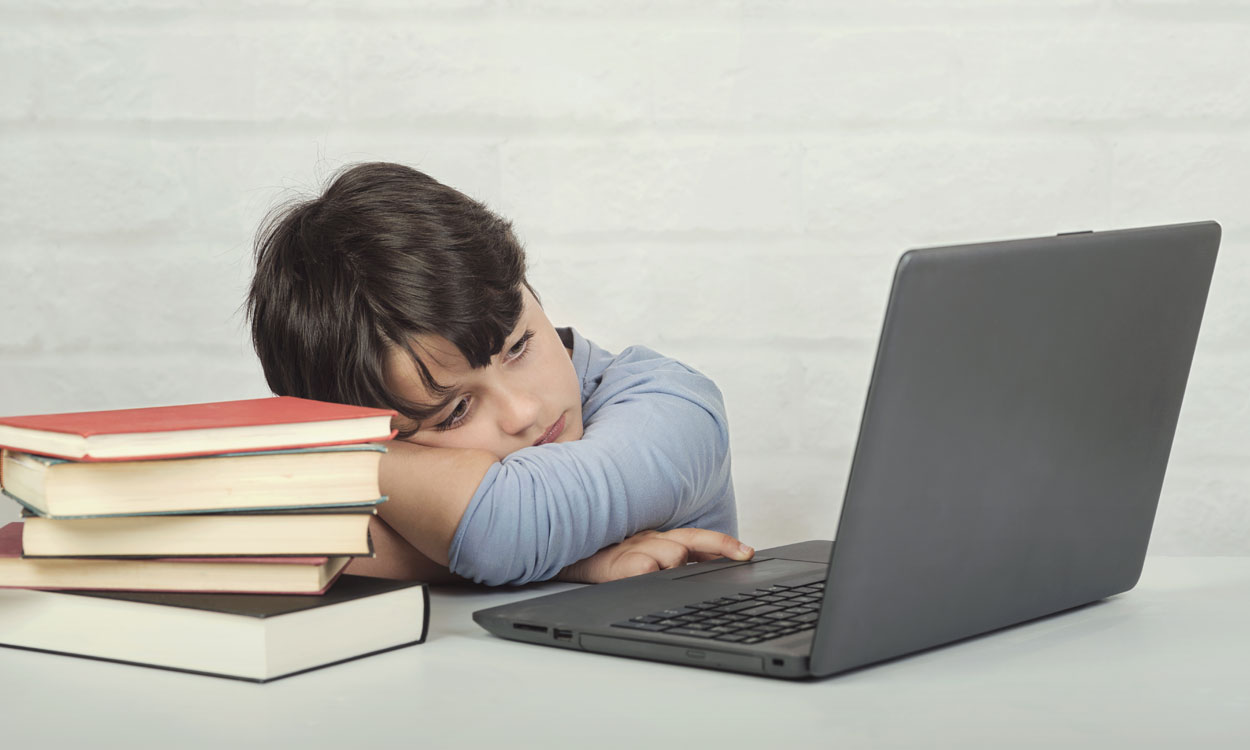 Based on the research that is currently being conducted, virtual learning, by design, has endured some shortcomings in learning over the past year.

Thank you! Your submission has been received!
Oops! Something went wrong while submitting the form.

Copyright © 2020 aim for the stars, Inc. All rights reserved.